When is Tick Season – and When are Ticks Most Active? 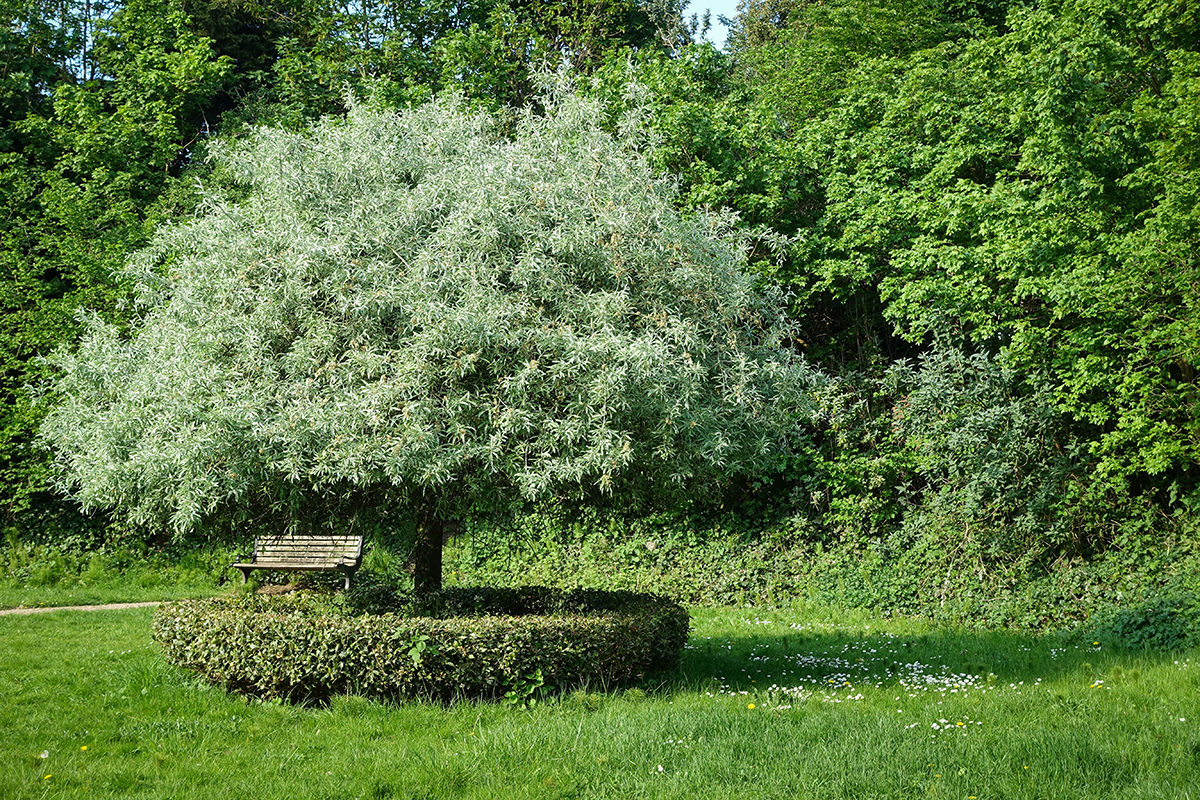 Ticks are a problem not just for the United States, but for the whole world. Every country has ticks somewhere, but they are most active at certain times of year. Weather conditions can also affect ticks; to the point there are multiple tick weather studies exploring if ticks are becoming a bigger problem thanks to global warming. Let’s look at “when is tick season” is and when these pests are their most active.

What is Tick Season?

Your average tick requires three things to survive; they need warmth, humidity, and potential hosts. They survive best during the summer and in damp and humid places. That isn’t to say that they can be killed off by colder temperatures though. Many ticks become dormant during the cold winter months, ready to thrive again when spring comes.

The reason ticks require a lot of humidity is because they aren’t able to drink water. They still need it to survive though. They thrive best with humidity levels of higher than 85%, which allows them to absorb moisture from the air. Heat also helps them to stay active and find a host. So, to keep it simple; tick weather is hot and humid conditions.

When are Ticks Most Active?

Ticks go through four developmental stages in their lifetime between the egg stage and their final adult stage. The older a tick is, the more blood they need to survive. Given that ticks need hot and humid weather in order to survive, it’ll come as no surprise that they are most active during the spring and summer months – in particular between April and September.

This doesn’t mean that you are safe outside of those months. Some ticks, such as the deer tick, are active all year round. Other ticks will sometimes burrow into foliage and lay dormant there. They could still become attached to clothes and fur and latch on when they become active again.

Ticks are predominately found in brushy, wooded areas with tall vegetation. You can reduce your risk of tick exposure by wearing light-colored protective clothing and a chemical repellant to ward away the pests. Consider tucking your pant legs into your socks and keep to the center of the walking trail. Give yourself – and your pets – a quick once over to check for ticks after spending time outside in areas they may frequent.

Ticks can cause a whole host of medical problems including Lyme Disease. The symptoms of tick-borne diseases include chills and fever, rashes, aches and pain, and neurological reaction. If you are bitten by a tick it’s best to remove it as quickly as possible (using tweezers) and disinfect the affected area. Be sure to seek medical attention of the symptoms from the bite persist or worsen.

About the Author: Team Tick Site